Powerbolt is a high fantasy RP set in a far future, where technology and magic are reconciled, and society plies the stars. You take on the role of a faction – anything from a galactic empire to a merchant vessel, or from an organized religion to a bustling corporation. You will play as the leader of this faction and any other sort of character that falls in its jurisdiction.

My idea here a game as much about you contributing to make the setting your own as it is to facilitate a story. I’ll include a few details about the core of known space and some things you can work off of, but if you feel the urge to world-build, go nuts. Most fantasy races are fair game, as well as more sci-fi sort of things. Just know that Powerbolt is a setting with high-fantasy tropes working alongside sci-fi tropes.

You’ll take control of territory, if your faction would have it, somewhere on the map, and fill it with planets of your own design. You can have territory about the size of the “Terran Sector” that is already on the map.

After the RP starts, though, new planets are generated for you rather then made by you. I’m working on a randomized system to pick out detail cards. Space travel is old. The Galaxy, as far as we have made it, has seen many empires rise and fall. Bolt Union is yet a new animal; Not fully Bank, Corporation or Empire, Bolt Union has in the last 100 years established a universal currency, language and stability. Then, 50 years ago, the land purchases began.

It was simple things at first. Just a commercial lot, then a home, then a neighborhood... It boggles the mind to think they now own and manage cities and countryside, eclipsing their nations in power and authority. Quickly now, Bolt Union has eroded the place of government in the individual’s life, replacing it with their “bank”, for lack of a better term... Today they are an empire in and of themselves.

Across the four home worlds, countless colonies, all ruled by six fading nations, two things are constant: you speak Pellish, the official language of Bolt Union’s corporate records, and you owe your security of life to Bolt Union.

This isn’t the whole galaxy, though: Outside the Terran Sector, empires still rise and fall. Out there its a wild place, full of mad magicians, grim cults and brutal warlords.

The Terran Sector has four worlds that are old enough to be called “home worlds”, and countless younger colonies. From these four planets, six empires reign – Well, supposedly. These worlds are Erusaria, Atvernan, Duergaria, and Praetor Prime. They are home to the Peoplehood of Erusaria, the Rat King Dominion, the Colonial Alliance of Atvernan, the Court of Stars, The Duergarian Empire, and the Praetors.

Erusaria is the home world of both Humanity and Ratfolk. Dwarves and Elves have colonized here before, but Humans and Ratfolk are the dominant races. No other two races as populous in this sector hate each other more than Humans and Ratfolk – Where one thrives, the other perishes. The humans of Erusaria have formed the Peoplehood of Erusaria over a long history of blood and campaign; its a society that exists peacefully because they devoured all other societies on the planet. That is, except for the Rat King, whose Dominion encompasses all the Ratfolk. As the Rat King works to plague (literally and figuratively) their human nemesis, the People’s Chancellor will forever toil to eradicate their eternal pest.

Many worlds claim some connection in folklore to the Feywild, but Atvernan is the only substantial, provable claim in the sector. The Feywild is the realm of all Elves and Fey, an alternate world with strange magic and dangerously bizarre morals. The planet itself was long ago terraformed by dwarves, a process then finished by humans. These humans would go on to form the Colonial Alliance of Atvernan, a superstitious confederacy of hundreds of townships and tiny nations. Looming over them, ever curious of our reality, is the Court of Stars: a detachment of fey explorers that include Elves, gnomes and other still stranger creatures.

Duergaria is the home world of the dwarves. Its trackless, searing desert surface was once colonized by man, only for those colonists to die out eventually. Underground, though, the Duergarian Empire rules absolute (or at least, says it does). The Empire is owned by the dwarves, or -- if their loyal, landowning dwarves -- the Duergar (Duergar being a name for land-owning dwarves of the empire).

The Praetors govern many worlds. Once a police force for a powerful galactic empire, the Praetor overthrew their rulers and formed a police state that they maintain to this day out of the world of Praetor Prime. There citizenry consists of a bizarre people known as “Slugs”, a once derogatory term that they accept only because they cannot speak humanoid languages without mechanical assistance (they have a proboscis) and because they think themselves a more intelligent creature anyways. The insult, admittedly, is pretty descriptive to their appearance. Most slugs reject the technically true notion the Bolt Union is now their more direct governing body, not the mighty Praetors, who have faded away the fastest out of the “big six”.

Outside of known space

Known space (what is mapped) is only a sliver of the galaxy. West, the spiral arm meets the galactic core and inhabitable planets become exceedingly rare, due to high gravity and solar energy, and time dilation makes travels nearly impossible.

East, moving away from the core, Undead scourge the worlds found – Nearly all of them, frighteningly enough.

North, a starless pocket seperates the core from known space. This “Storming Expanse” is full of plasmatic clouds and a maelstrom of dangerous nebulae and debris.

South, up and down, the stars slowly disperse until a ship could travel until it runs out of a planets worth of fuel and find only nothingness. “The Reach” is a place to hide for desperate many – Or die, which may also be a goal.

Just thought I'd give this thread a Bump. I'm willing to start with three people, and I have one person (MinionLeopard, from my other thread) already so we really only need one more person before we can do the idea justice.

If this is still something that's planning to continue, I'm interested too

Hey guys! Wow, I must confess I really didn't think this would ever get attention. Here's where I'm at with this: Having failed to really get anything off the ground, I had pretty much moved on to other ideas. I'd be willing to still run this, but I actually have been working on a new idea altogether to pitch on this site. Honestly, I'm more excited for the next idea then this one, and it's pretty similar in function (just a new setting). Would you all be willing to hear out my new idea? We could still do this instead if you all prefer.

Lazzamore said:
Hey guys! Wow, I must confess I really didn't think this would ever get attention. Here's where I'm at with this: Having failed to really get anything off the ground, I had pretty much moved on to other ideas. I'd be willing to still run this, but I actually have been working on a new idea altogether to pitch on this site. Honestly, I'm more excited for the next idea then this one, and it's pretty similar in function (just a new setting). Would you all be willing to hear out my new idea? We could still do this instead if you all prefer.
Click to expand...

Yeah, I'd love to hear it - the more someone is excited for an idea, the better it usually is. 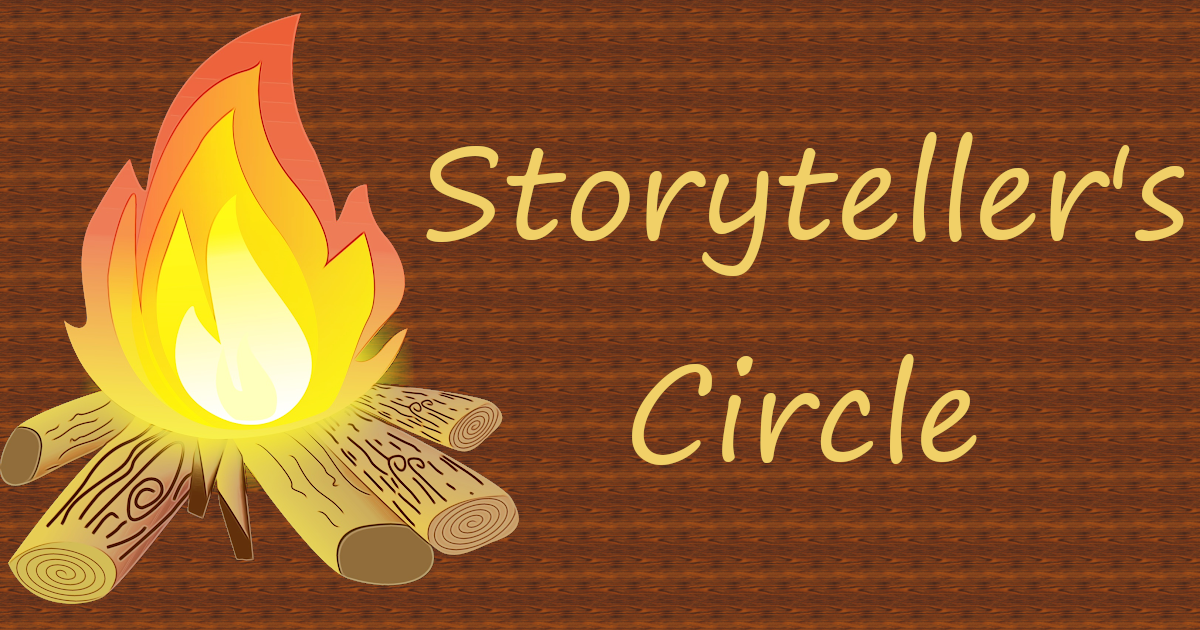 Heroes of Adma The Gist Today and yesterday I have been receiving a surprising amount of interest for Powerbolt, an RP I thought surely would never take off. So sure was I, that I went on to pitch several other RPs, and lastly I have this one for those interest in Powerbolt – since I sort of...

Okay, check out the above thread and tell me if that interests you!